Duke traps have been in production since 1986 but the company was originally established in 1938 as a local Pecan and Fur Skin merchant business.

Over the years Duke has expanded its product line and they now offer over 40 different models of coil spring traps, cage traps, long spring traps and body gripping traps used to control and harvest furbearers and nuisance animals.

Okay.....so the company is big and they offer a wide selection of traps but does that mean they're the best trap company?

That depends on who you ask. 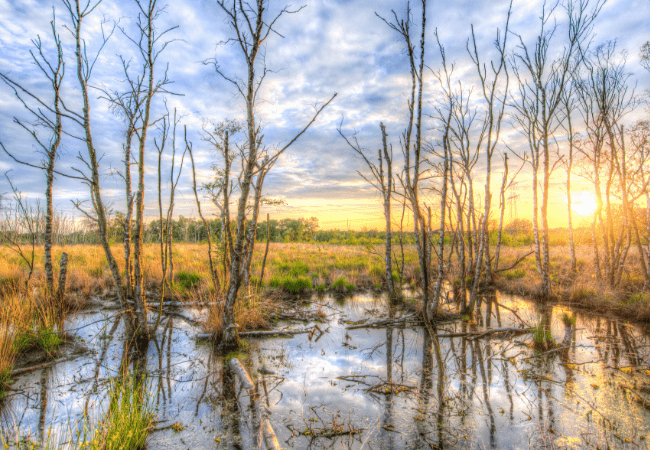 A majority of people choose traps made by Duke because of their price and they are readily available at a lot of sporting goods stores or online.

In fact, most of their trap models or styles are about 30 percent cheaper than a similar trap produced by a different manufacturer.

Sure, a more expensive trap like a Victor will typically have stronger springs when comparing it to a Duke trap that's the same size, but I've never had an issue with the springs being too weak and not effectively holding the animal.

The exceptional value and large trap selection makes Duke a leader in the trapping industry, but do they offer a quality product?

The first trap I ever purchased was a Duke.

I decided on Duke mainly because of the price but I had several friends who used them at the time and they were pleased with the results.

I bought a handful of #110 body gripping traps for muskrats and some #1 and #1.5 coil spring traps for raccoons, mink and an occasional fox set. 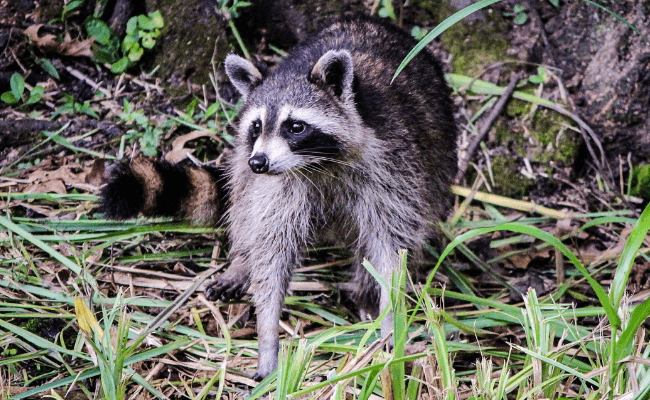 Now, many years later these traps still work and I still use them today.

The traps have been waxed and dyed and I don't leave them outdoors all year long when they're not in use.

Plus, I keep them dry and stored out of the weather to prevent rust from eating away at the metal.

Just like any other tool or piece of equipment, as long as you take good care of them, they'll last a long time.

Are there better quality traps on the market?

Yes, I don't think I would consider Duke as being the best quality trap money can buy, but you will pay a lot more for the higher quality traps that often produce the same results.

Another great thing about Duke is that you can buy them almost anywhere. 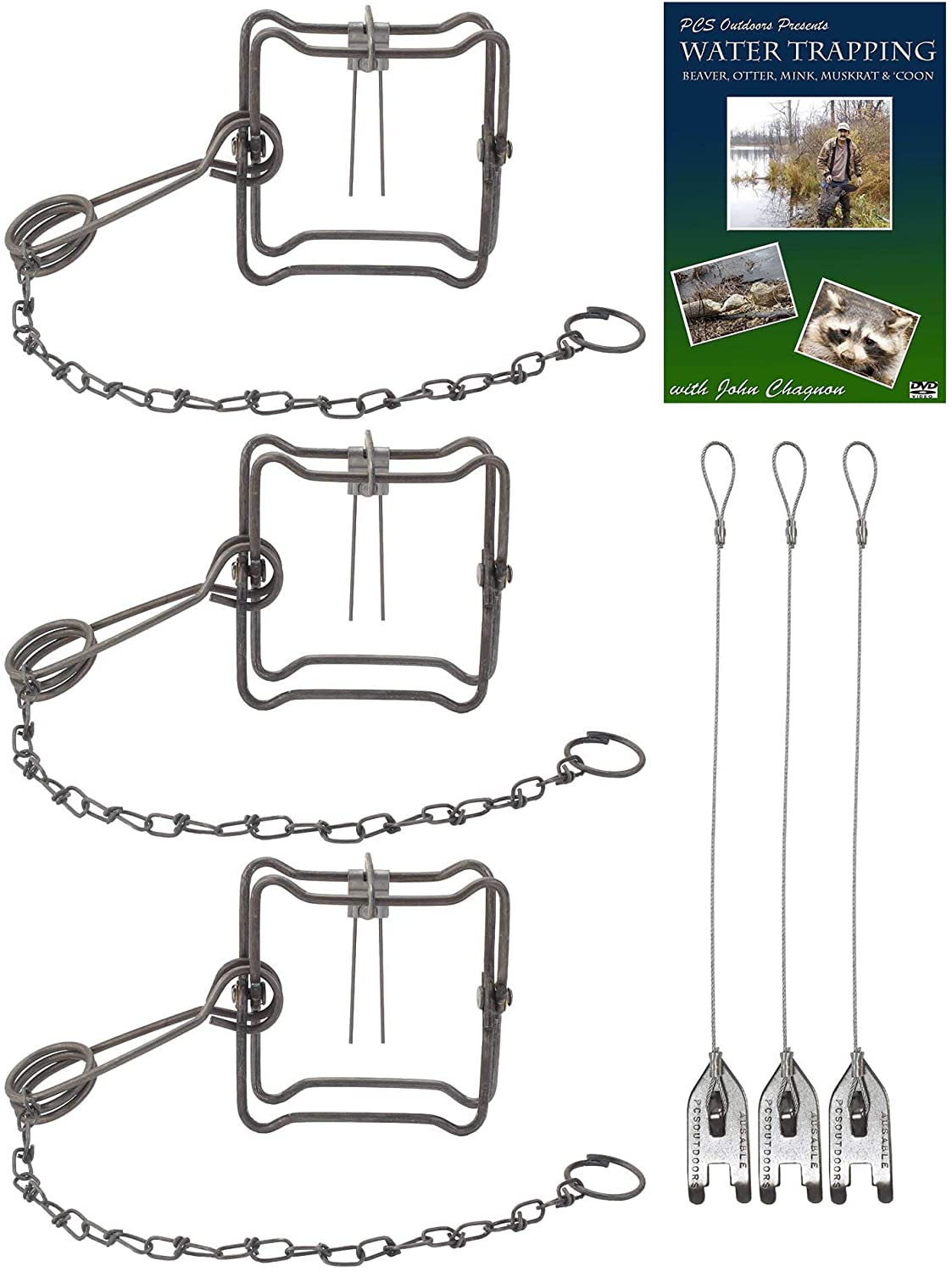 Local hardware stores and outdoor companies usually have a decent selection in stock which makes it really convenient for a homeowner to purchase a single conibear trap for a nuisance squirrel, or multiple traps for the avid muskrat trapper.

Although it's often cheeper to buy the traps online, you can still pick one up in your hometown if needed.

I also own a couple Duke live traps that are at least 12 years old.

They perform just as well as my more expensive Havahart live trap and they were a lot cheeper.

I think just about every neighbor of mine has borrowed them at one time or another and I haven't heard any complaints yet.

Duke seems to be a company you either love or hate.

If you have had a bad experience with them in the past chances are you swear you'll never own another one.

The traps are also produced overseas which causes concerns for those who only purchase products made in America.

In the end everyone will have a different opinion about traps....just like we do with cars or guns or chainsaws.

If you're in the market for some new traps I say give Duke traps a try and decide for yourself if you like them or not.

I still use the traps I bought almost 20 years ago and they still work great.