The Victor electronic mouse trap offers a great way to get rid of mice from your home or barn without the frustrations of using an old fashioned snap trap.

Although snap traps will kill a nuisance mouse, many people avoid using them because they're difficult to set, they can be gruesome for someone with a queasy stomach, and they occasionally catch a mouse on the foot or tip of the nose resulting in a slow or painful death. 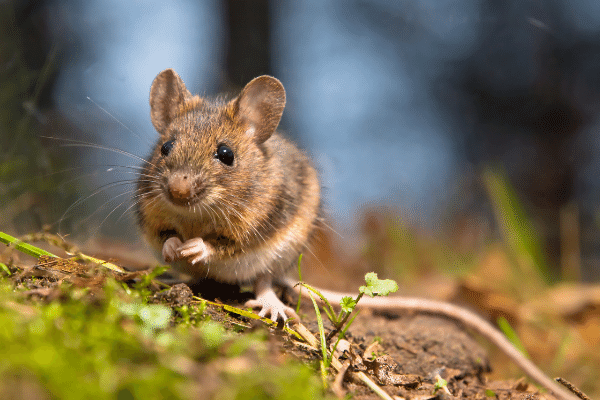 Instead of a bloody mouse stuck under the kill bar of a snap trap, or a poisoned mouse crawling away to die in an unknown place, the electronic trap uses a high voltage electric shock to quickly and humanely kill the mouse in 5 seconds.

Plus, after the mouse has been killed, you simply open the lid and dump the mouse into a garbage can or into the woods and you're done.

To help determine which model is best for you, let's take a closer look at the traps and how they operate.

Basically all of the Victor electronic mouse traps operate the same way.

The main difference between the three models is the amount of kills per setting, battery size and price.

Although the M2524 is the cheapest model and it's only designed to kill one mouse per setting, it's my favorite model and it works great.

The trap operates on 4 "AA" batteries which are not included, however, the manufacture states the trap can kill up to 100 mice on a single set of batteries.

For safety reasons, the trap contains tunnels and beveled columns which prevents children and pets from accidental injury.

Even if you stick your finger into the trap, the safety features don't allow you to reach the electrical mechanism.

Once inside the trap, the mouse steps on metal plates that completes a circuit, killing the mouse. 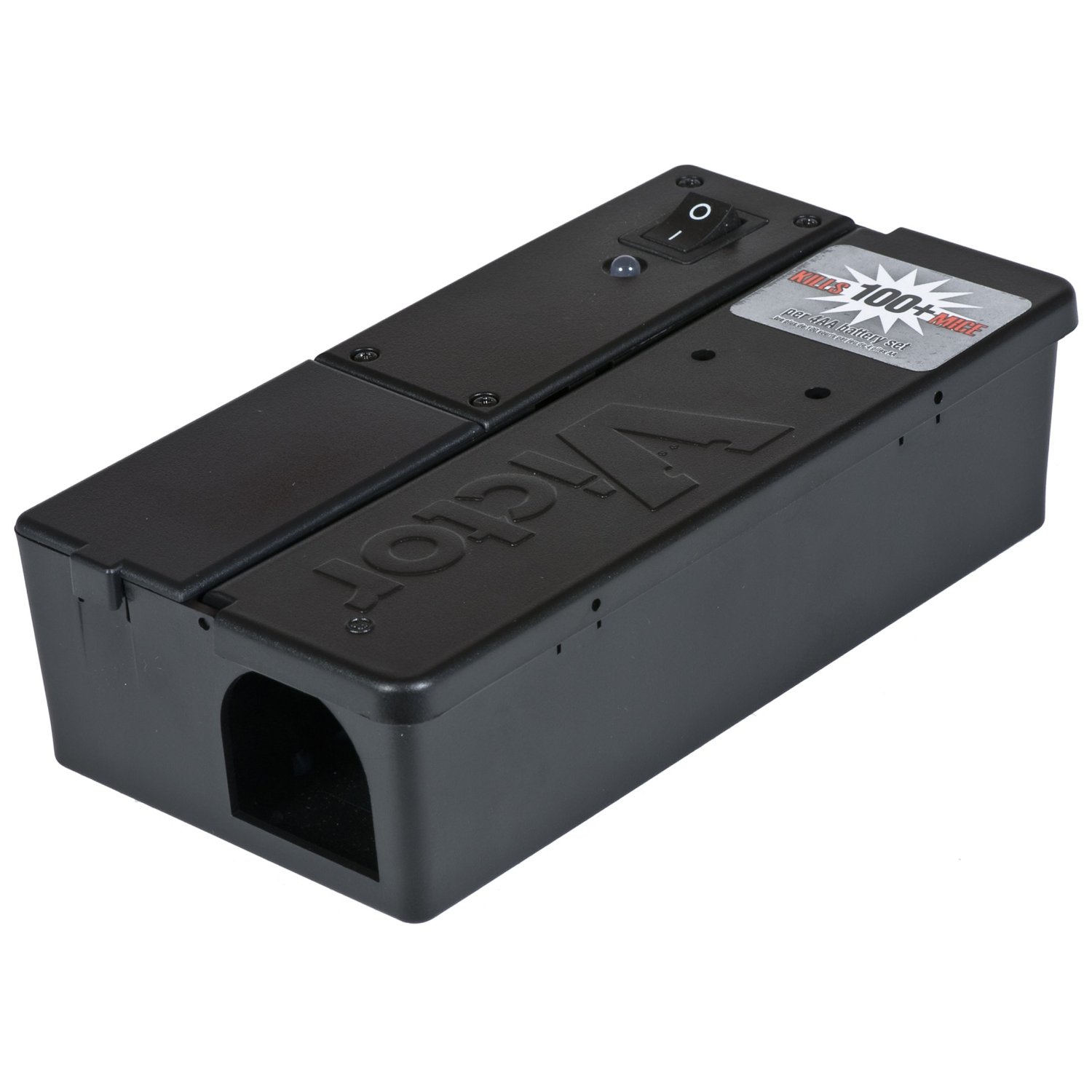 To bait the trap, turn the trap to the "off" (labeled as "O" on the switch) position and open the lid.

Opening the lid also activates a safety feature that prevents an accidental shock, but it's always a good idea to turn the trap to the "off" position before baiting the trap.

Once the lid is open, take a popsicle stick, Q-tip or plastic knife and spread a small pea sized amount of peanut butter on the back of the bait trough.

It's important not to use an excessive amount of bait because the peanut butter can contact the metal plates causing the trap to deactivate.

Once the trap is baited, snap the lid shut and turn the trap to the "on" position which is indicated on the switch with an "I."

When the lid is closed and the switch is turned on the green light will illuminate for 2 seconds and then go off indicating the trap is activated.

Even though the green light goes off after 2 seconds don't worry, it's still working. 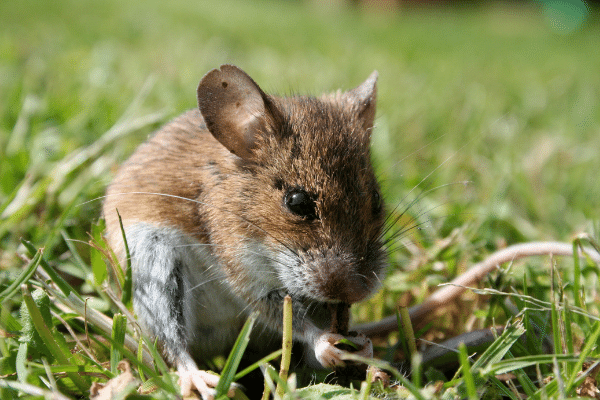 Once the trap has killed a mouse the green light will flash on top of the trap indicating a dead mouse is inside.

To clean out the trap, open the lid and dump out the dead mouse.

The trap can be re-baited if necessary and reset multiple times.

To ensure the electronic plates are functioning properly, it's a good idea to use a Q-tip and occasionally wipe hair or urine off the plates to create a good contact point.

The M250PRO model operates like the M2524 however it's designed to kill 3 mice per setting.

Although the trap works great I'm not convinced it can kill and hold 3 mice effectively. 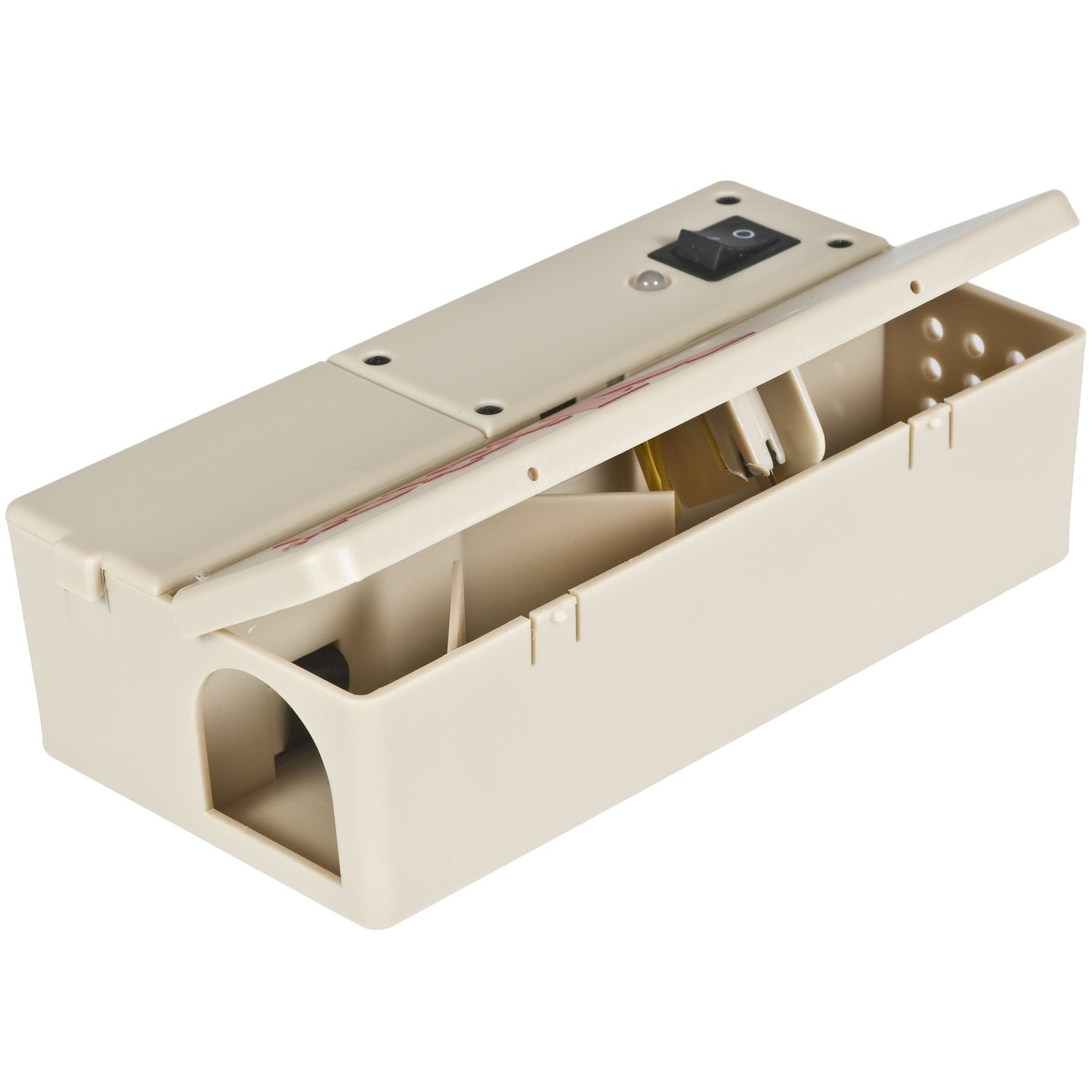 I believe it's better to purchase a few M2524 traps instead of a single M250PRO.

However, many people have been happy with this trap and have no complaints.

Plus it's only a few dollars more than the M2524 and still functions using just 4 "AA" batteries.

The M260 is the largest electronic trap model designed for mice.

Capable of killing up to 10 mice per setting, the trap uses larger "C" batteries for operation.

Although the trap states 10 mice per setting, I think 5-7 is a more reasonable number. 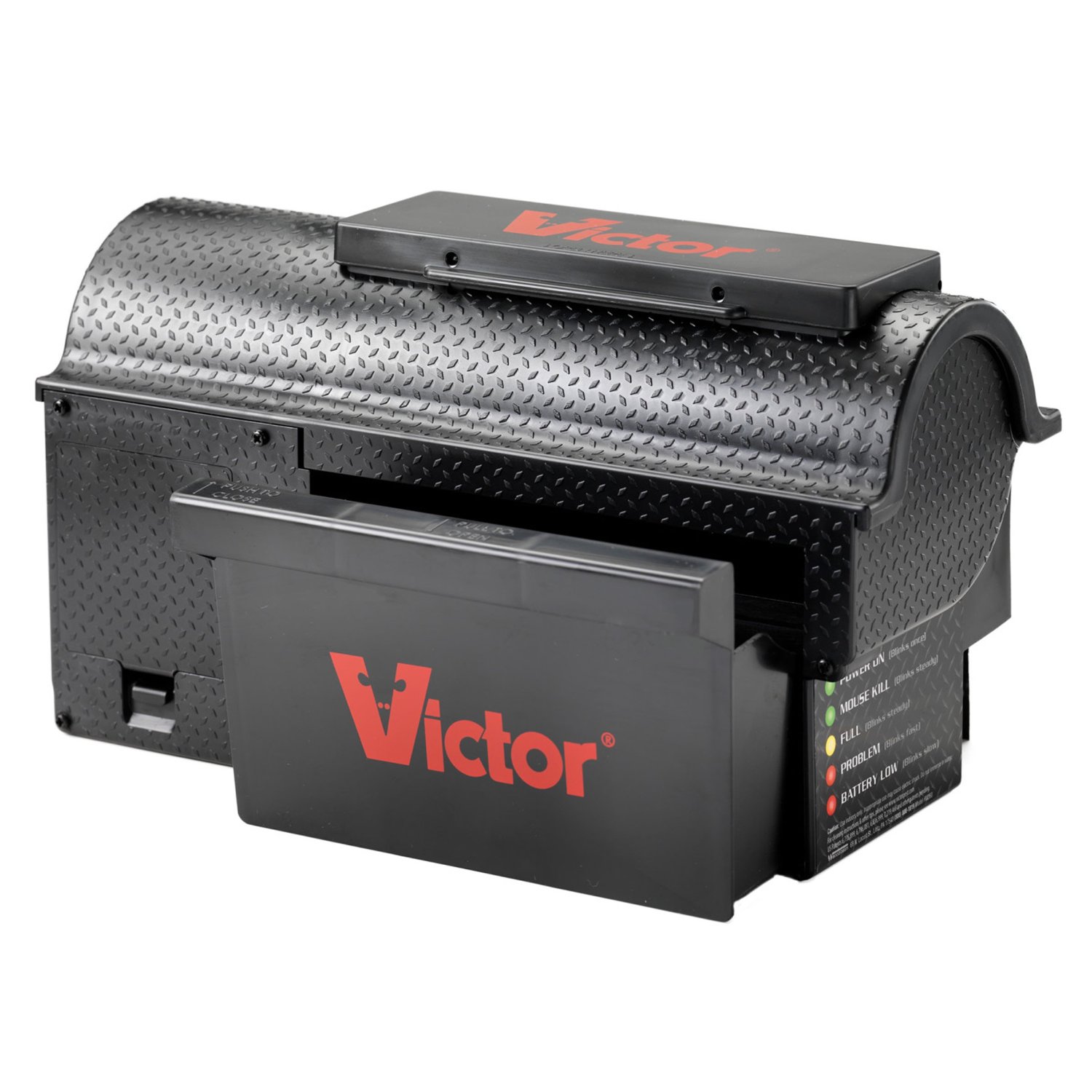 The trap utilizes the same technology as the other models, it just allows you to catch more mice without emptying out the mice and resetting the trap.

This is also the most expensive model, costing about 3 times more than the M2524 and the M250PRO.

Due to the increased expense of the trap, plus using more expensive "C" batteries, I prefer to use multiple M2524 traps as opposed to a single M260.

However, if you're looking for a great trap that you don't have to check everyday, the M260 is a great option.

Where Should You Set A Trap?

No matter which model you choose, set the trap where you see mouse sign and activity.

Mice love to run along walls and seldom venture out into an open room.

So, set the trap along walls or corners where you see mice droppings or in an area where mice have caused damage.

First, location is everything.

Set the traps where you see mouse activity and you will be successful.

Second, using multiple traps is a great way to increase your catch rate and cover multiple areas of your home or garage.

You don't need to go overboard, but setting 3 or 4 electronic traps at one time is not excessive.

Using a victor electronic mouse trap is a great way to eliminate mice from your home or garage.

They're humane, they work great and they're safe to use around children and pets!