Have you considered using mouse poison to control unwanted mice in your home, apartment or barn?

Chances are if you've watched a mouse run across your living room floor or if you've found mice droppings in your cupboard, you're willing to try anything to get rid of them.

Mice can be very destructive.

Their constant gnawing can damage electrical wires and other personal items such as bedding, heirlooms and equipment. 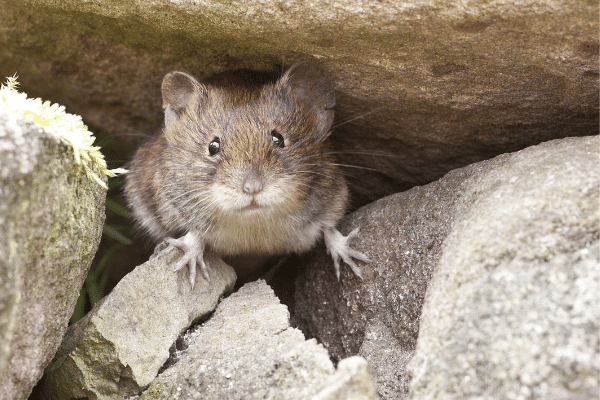 Plus they leave behind urine and feces nearly everywhere they go possibly spreading germs and disease.

So what can you do to get rid of a possible mouse infestation?

Although many people turn to poisons as a quick and easy method to control mice, it's not always the best choice.

In fact, you should avoid poisons for a lot of reasons.

To learn more, let's look at the common poisons used to control mice and their negative and potentially deadly side effects.

Mouse Poison - What Are They Made Of?

Mouse poison and rat poisons are called rodenticides which are basically pest control chemicals that are produced to kill rodents.

Some rodenticides can kill a mouse after a single dose while others may take multiple exposures.

The amount of feedings and amount of time before death depends on the poison being used, for example first generation versus second generation, and the amount of poison the mouse consumed. 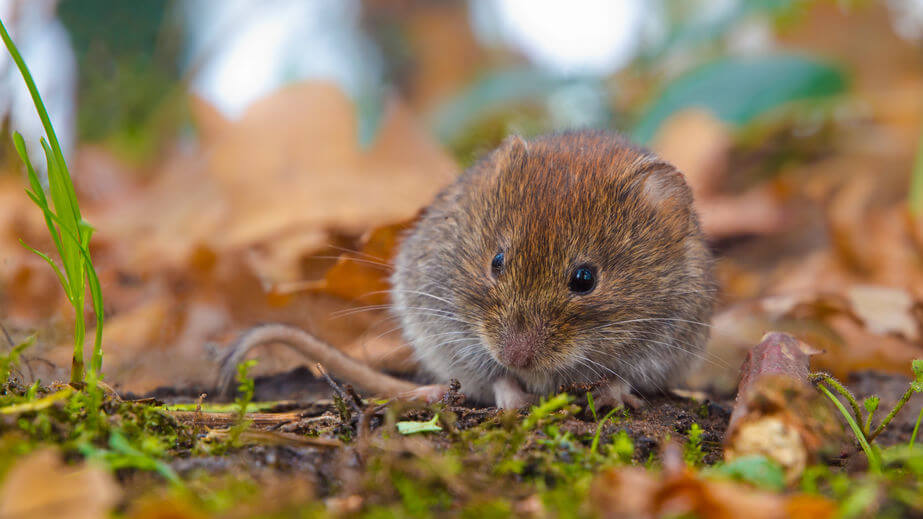 Depending on which type of mouse poison you purchase, it will contain one of these four active ingredients:

This causes internal bleeding which results in death.

Anticoagulants are popular in rat poisons because the rats become sick and die over several days and they don't associate the sickness with the poison.

Cholecalciferol works by producing hypercalcemia which causes the calcification of soft tissue, leading to cardiac issues, hypertension and renal failure. 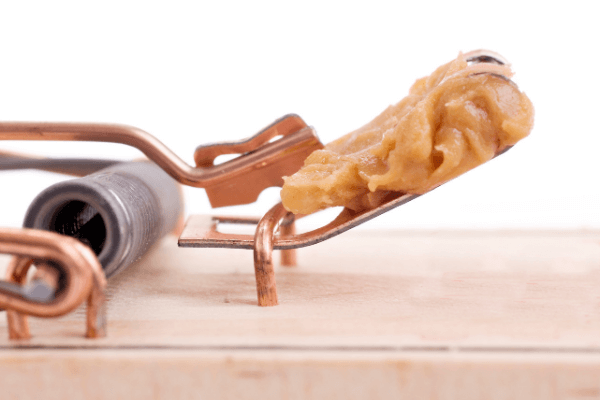 Bromethalin - Bromethalin poisons the central nervous system which can cause paralysis, convulsions and death.

There is no antidote for bromethalin.

Once consumed, stomach acids react with the phosphide to create a toxic phosphine gas that kills the rodent.

Why You Should Not Use Poison

Although mouse poison sounds like an easy way to control unwanted mice or rodents, there are many reasons you should avoid them all together.

Poisoned rodents can die anywhere, which includes areas inside your home such as behind walls, in the ceiling, or behind cabinets. 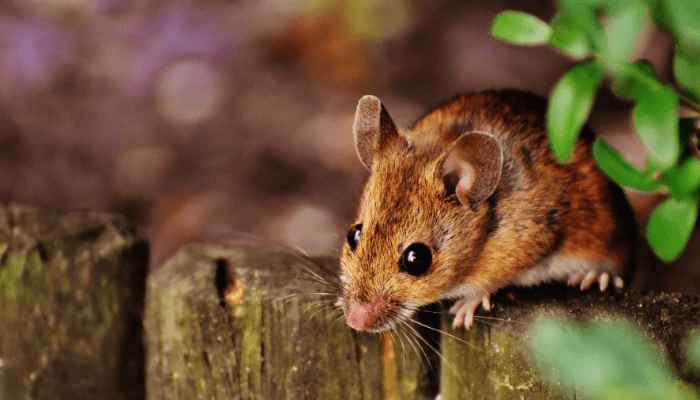 Many people believe a poisoned mouse will exit your home in search of water before it dies.

This is a myth and it's not true.

They can and will die anywhere, usually inside your house causing a foul, nasty odor for weeks.

Secondary poisoning occurs when an animal such as a dog or cat eats a dead rodent that's consumed the poison.

The risks of secondary poisoning depend on the size of your pet and the amount of poison that was used.

Generally, a pet would have to consume multiple poisoned rodents before the pet would consume a lethal amount, however, many people choose to avoid poisons because of this risk.

Look at the poison packaging and find the active ingredient.

This will be helpful for treatment.

The Best Way To Kill A Mouse

The only way to effectively remove mice and keep them from coming back requires a two staged approach.

First, trap the mice using a trap you're comfortable with.

Common wooden snap traps work great but you can also use plastic snap traps that are much easier to set.

Electronic traps also offer a great way to kill mouse without the gruesome sight of a dead rodent.

The Victor Electronic Mouse Trap is a great choice, plus it's reusable and affordable.

The traps are easy to use and you can just dump the dead mouse out of the trap without touching it.

I recommend buying 2 or 3 traps and setting them in an area where you see mouse sign or activity.

After the traps are properly baited and set, it won't take long to remove the unwanted mice.

After you trap the mice you must inspect your home for any small places where the mice could be getting inside.

If you don't seal off the entry points the mice will continue to come into your home and you'll never solve the problem. 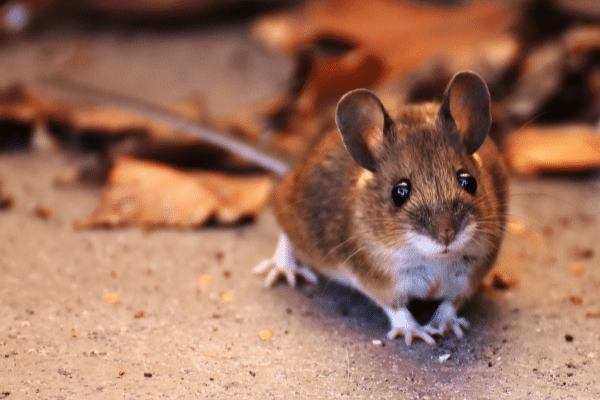 Look for small cracks or holes that have grease marks around them.

The hair on a mouse will slightly discolor the area where it rubs against the wall making it easier to spot.

Seal off all possible locations with something a mouse won't chew through like metal flashing or steel wool and caulk to seal off holes as small as 1/4 inch.

Once you're positive you've sealed off all entry points leave the traps out for a few days until you're convinced all the mice have been removed.

Although it sounds easy to just throw out a few bait blocks or poison packets to kill a mouse, mouse poison has too many negative side effects to make it worth your effort.

If you're serious about removing mice yourself, purchase a few mouse traps and trap them out.

Then, seal off the entry points and you'll take care of the issue for good.