Trapping snares have changed a lot over the last decade.

When you hear the term "snare" most people envision a cord tied to a bent sapling used as a power source.

The snare was triggered when the animal stuck its head through the loop causing the sapling to spring, suspending the animal in the air.

The purpose of the old snares where to quickly kill the animal before it had the chance to escape or chew threw the cord or rope used to construct it.

Now, thanks to modern supplies, research and a new design concept, the traditional snare for trapping is a thing of the past. 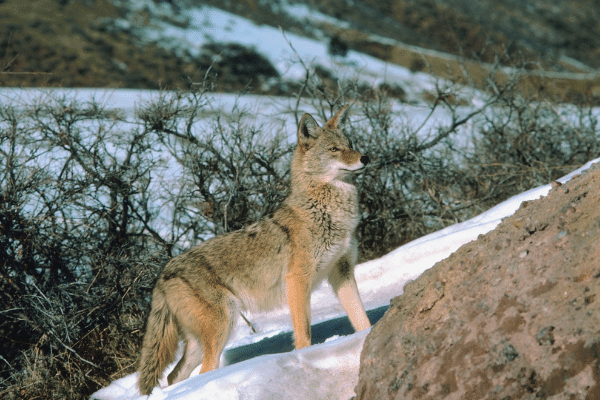 Today's restraints use cables that are strong enough to prevent escape, but pliable enough to form a loop.

A locking device is also added which allows the restraint to close, but prevents it from opening.

The device stops tightening when pressure is released, turning the trap into a restraint that holds the animal alive rather than a killing device.

Trapping Snares - How Do They Work?

Modern cable restraints are constructed from a few basic materials.

When used properly, the cable restraint is an ethical way to hold animals without serious injury or death.

Without any powering device, the cable restraint uses the animals motion to close the cable loop.

When set correctly in a commonly used path, the animal such as a fox or coyote unknowingly walks through the loop thinking it's just another piece of brush.

As the animal feels the loop tightening, it will stop pulling which prevents the loop from constricting any further.

The animal will then be held alive which allows trappers to release any unwanted or accidental catches.

Trapping snares are constructed from these basic components:

Braided galvanized aircraft cable is used because of its strength but it's still pliable enough to form the loop.

Different diameters and cable lengths are available but check with your local laws to see what's legal in your area. 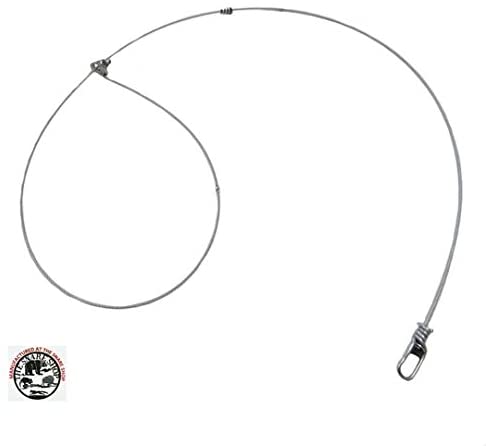 The lock allows the cable to close freely but prevents it from opening.

Locks come in a variety of different shapes and styles.

The closed loop lock is a great choice because the lock relaxes slightly when the animal stops pulling against it.

This allows the cable to relax slightly around the animal but still provide sufficient holding ability.

Cable stops are used on the restraint to hold locks and swivels on the cable.

They're typically crimped on the cable to prevent any slipping.

Swivels prevent the cable from kinking and allow to animal to move freely after being caught.

A deer stop is crimped on the cable to prevent the cable from closing past a certain diameter.

Most laws prevent the cable from closing smaller than 2.5 inches in diameter. 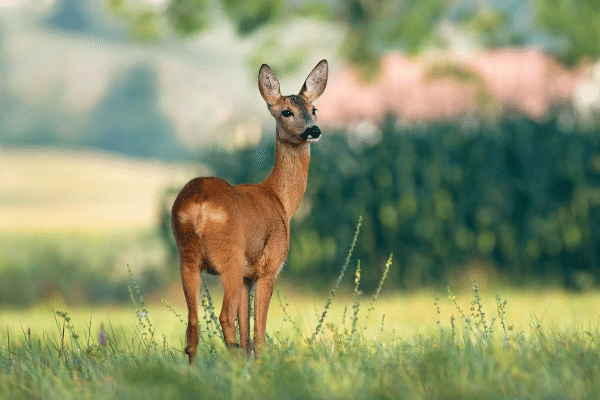 The break away device system is designed to allow the cable loop to break open under a certain amount of force.

They are placed on the end of the cable where the lock is located.

Trapping snares have evolved into device that humanely restrains the animal while still allowing them to be released if necessary without harm.

Although they are legal in some areas, many states and countries do not allow them.

Check with your local laws and regulations to see whether or not they're legal to use in your area.

They're lightweight, easy to transport, and their simple construction allows them to be nearly undetectable by many animals.

To go ahead and give one a try, I think you'll find they work great!