In recent years, several states and counties have outlawed trapping devices in an effort to protect and reduce cruelty to animals.

However, is it necessary to ban all trapping devices?

Many people fail to realize that the men and women who trap are dedicated conservationists.

After all, no one wants to see an animal suffer.

Modern day traps are much different than the ones our ancestors used.

Large traps with wide serrated toothed jaws are a thing of the past.

In fact, this style of trap has been made illegal in almost every part of the world.....and rightfully so. 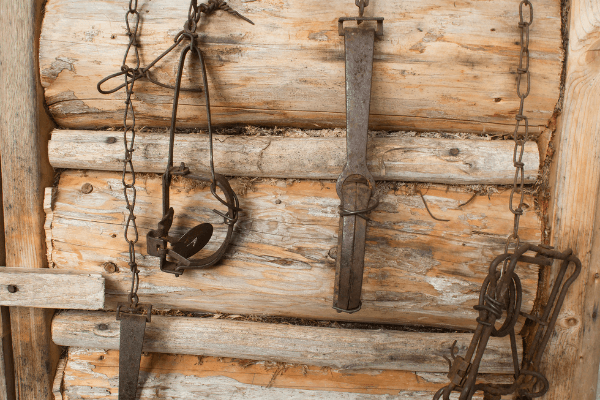 With modern technology and continual research, today's traps are much different.

When it comes to trapping, every state has different laws.

While some states like Michigan allow a variety of different trapping methods, other states like Washington have banned nearly every style of mechanical trap.

The best piece of advise that can be given to anyone who is interested in trapping is to learn your local laws.

Understand which traps are legal to use and what safety precautions you should take when setting your traps.

Can you use foothold or body gripping traps?

Can you use snares?

The variations from state to state can be surprising.

Should All Traps Be Banned?

It only makes sense to ban the old archaic trapping devices used in the past, but should we ban trapping all together?

The state of Washington passed a law in 2000 that banned fur trapping.

Foothold and body gripping traps were made illegal.

Now, several years later moles are destroying parks and lawns because the scissor type mole traps that are extremely effective at killing moles were made illegal and considered outlawed trapping devices.

Without an effective way to kill a mole in your yard, homeowners are becoming desperate. 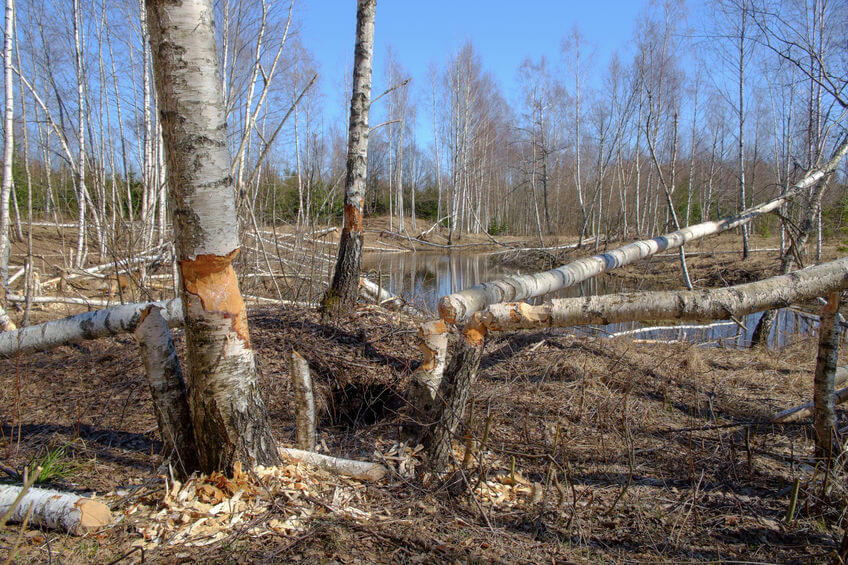 Also, the beaver population has exploded.

Beaver complaints soared due to the abundant population.

An animal that was once controlled by trapping and appreciated for its fur has now become a pest.

Trapping plays an important roll in controlling animal populations both as a furbearing renewable resource and for pest prevention.

Most trappers agree that using inhumane trapping techniques is unacceptable, however, passing "blanket laws" that outlaw all traps to protect animals is not necessarily the solution.