Why is our trapping history so important?

Fur trading was one of our earliest industries and it played an important role in developing North America and Canada.

In the early 1500's, French explorers arrived at what we know today as Eastern Canada.

These French explorers traded various items like knives and kettles with the local Indians to promote a friendly relationship with them. 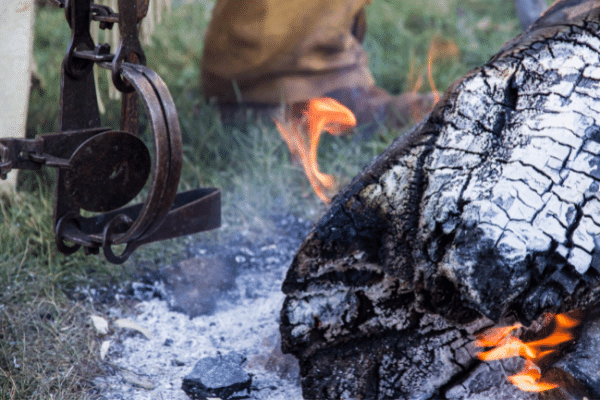 To return the favor, the Indians gave the French explorers pelts.

This exchange of fur between the French explorers and the Indians helped develop a strong demand for furs in Europe, especially for beaver.

In the early 1600's the fur industry was flourishing and many European men were later wearing fashionable hats produced from beaver pelts.

The demand for beaver pelts continued until its eventual decline in the 1830's due to the introduction of silk hats which replaced the fur.

In the early 1600's English settlers began to develop their fur industry in areas like New England and todays surrounding North American states.

Theses North American furs were often shipped to European businesses which led to the creation of the Hudson Bay Company which was established in 1670.

The fur industry moved west in 1805 during the Louis and Clark expedition.

To help obtain furs from this new western land, the "mountain men" were established.

These men searched for furs throughout areas of the Rocky Mountains and they played an important role in the settlement of the west.

These men helped map the trails into the west that settlers would later follow. 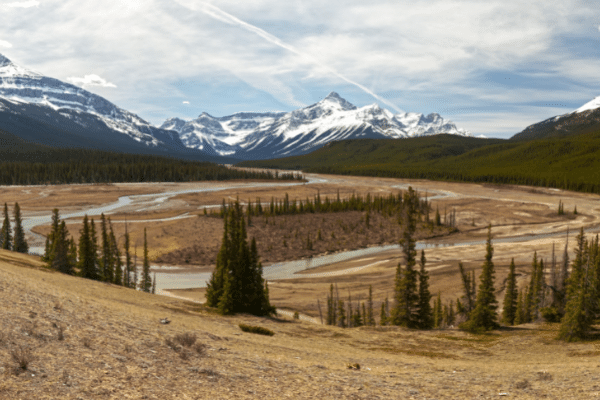 This trapping history brought many people to the new land.

Trappers and traders searched the land for furs and built trading posts as they went.

These trading posts later established settlements and are the foundation for some of todays largest and most prosperous cities.

As the country became more settled, the fur industry began to decline.

Over harvesting, land development and overall expansion were to blame.

Modern laws and increased knowledge allow us to harvest furbearers without jeopardizing the species.

Our trapping history played a pivotal role in both jurisdictional boundaries and global conflict.

Today, we're fortunate enough to be able to trap for recreation, and the sale of the furs can still create income for many people.

The ethical trappers of today understand the importance of conservation and have a desire to pass along these values to future generations.