Get Rid Of Stink Bugs

If you want to get rid of stink bugs that have entered your home you'll need to consider two basic things.

First, how can you get one out of your house without the bug releasing its fowl smell and second, how can you keep them from getting back inside your house?

Stink bugs are kind of like the skunk of the insect world.

Just as their name implies, the brown marmorated stink bug releases a fowl odor from its abdomen as a defense mechanism that prevents them from being eaten by lizards and birds. 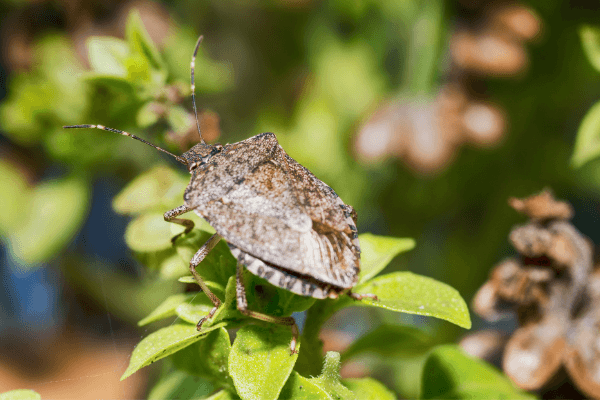 However, if they feel threatened or you attempt to pick one up and remove it, it might startle the bug enough to release its odor.

So what's the secret to stink bug control and removal?

Good news.....both controlling the bug and removing them are pretty easy tasks!

Stink bugs generally show up inside your home in the fall as the outside temperatures begin to drop.

Since the bugs are looking for a warm place to spend the winter, cracks and holes on the exterior of your home offer the perfect place for them to get inside.

In order to get rid of stink bugs in the fall, it's important to think about them in the spring before they become an issue. 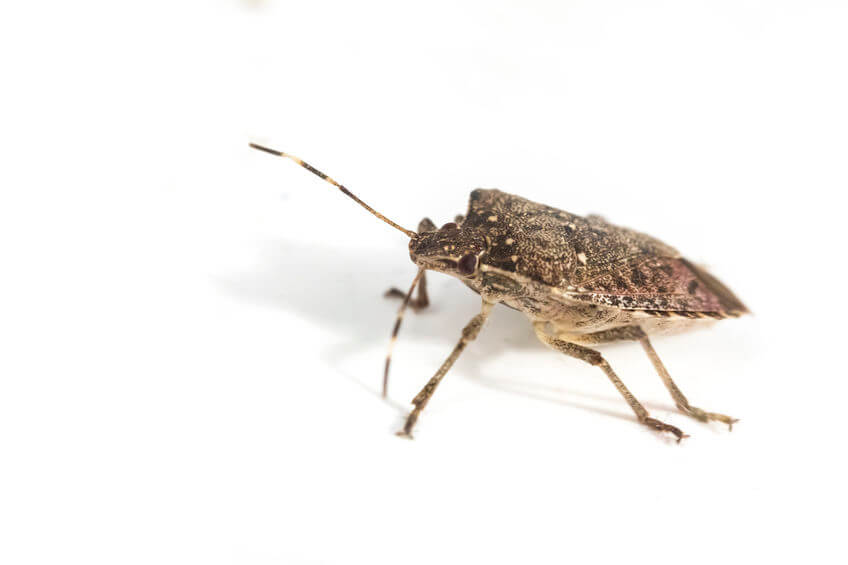 The best method to keep stink bugs out of your home is to use physical barriers to seal up any entry points you have on the exterior of your home.

Use a good quality silicone to seal off any cracks around your doors and windows, faucets and other utility entry points.

Check your window screens for holes and repair any damage you find.

Also, cracks around your chimney or siding can create an easy entry point.

By sealing up these common entry points in the spring, you'll significantly reduce the amount of stink bugs that enter your home in the fall.

Aside from physical barriers, you can also apply a pesticide to the exterior of your home in the early fall as an extra layer of protection. 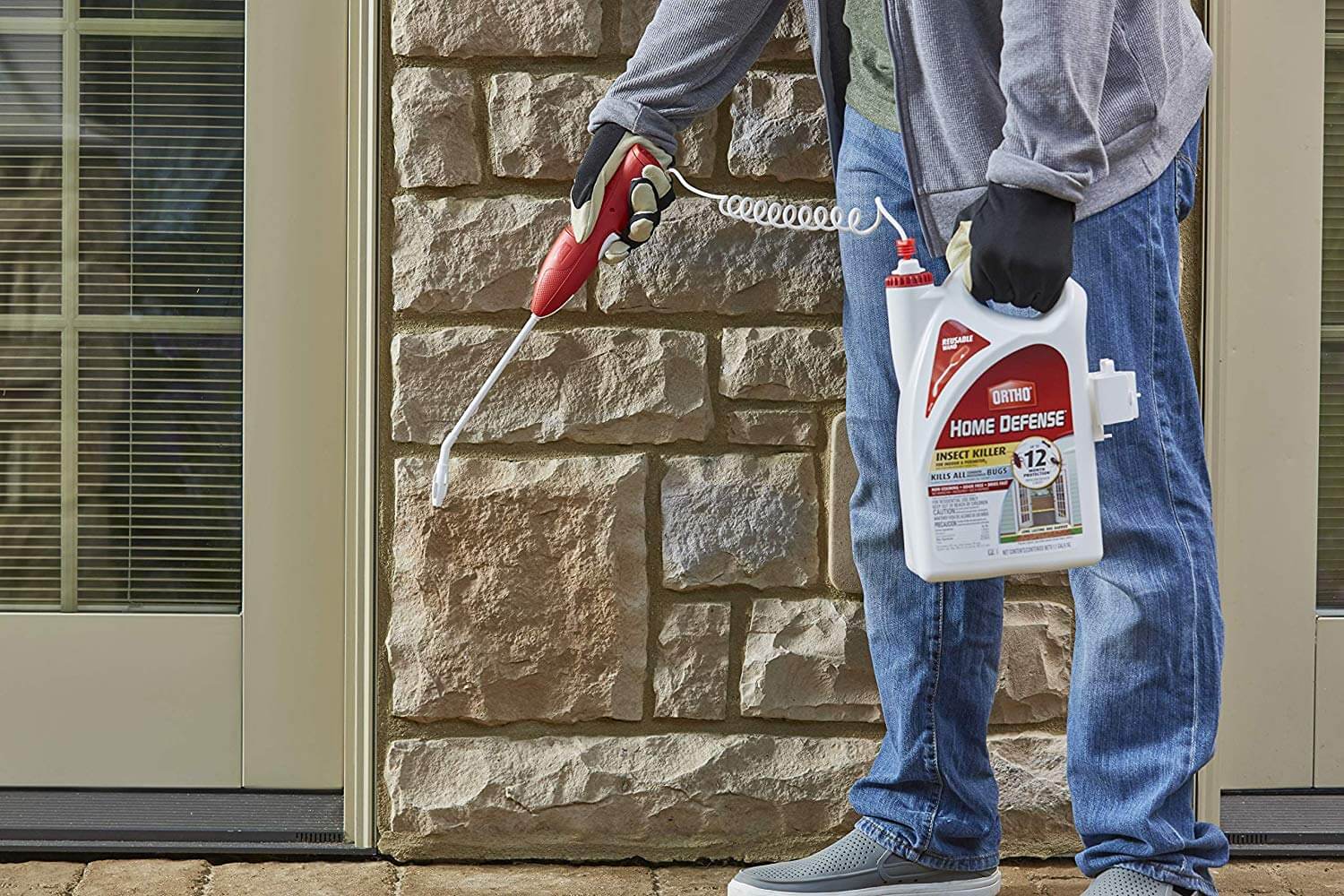 I like using Ortho Home Defense for a variety of different pests.

Since it comes with a mechanical spray wand it's really easy to apply and it works great at repelling stink bugs, spiders, ants, lady bugs and a variety of other pests.

Use the spray around common entry points like door and window frames and utility openings.

How To Get Rid Of Stink Bugs Inside Your Home

If you do find a few stink bugs inside your home, don't worry they won't harm you.

The real challenge is removing them without having your house stink.

If you want to exterminate them, a vacuum that contains a bag works perfectly.

Since the bugs move really slow, they're easy to suck up using the hose attachment on your vacuum. 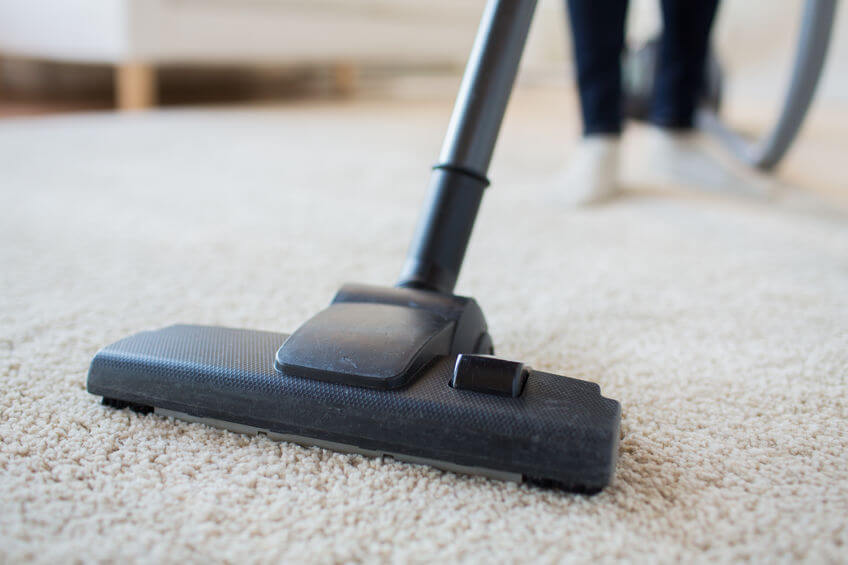 After the bugs have been sucked up, just change out the vacuum bag.

I don't recommend using a bagless vacuum because the smell could linger inside the canister.

If you want to get rid of stink bugs naturally without killing them, just scoop them up using a small plastic container with a lid.

You can also pick them up with a plastic bag or small baggie, but the feel of a bug between your fingers is not for everyone, so I find the plastic container works a lot better.

Once captured, just take the bug outside and release it.

Getting Rid Of Stink Bugs - Overall

Stink bugs entered the United States in Pennsylvania in 1998.

Since then they have spread across the country causing millions of dollars in crop damage because they feed on plant material.

Early prevention with stink but removal is important.

However, if you do happen to find a few of them inside your home, just use one of the methods listed above and your stink bug problem will be a distant memory.