There's a lot of benefits to cooking rabbit meat compared to other standard meat choices like beef, pork, turkey or even chicken.

Whether you're considering raising a few rabbits on your own, you love to hunt, or you're just interested in purchasing some from a local farm, rabbit meat tastes great and even better......it's really healthy to eat!

Domestic rabbit meat does not taste "gamey" or have that "wild" flavor so many people dislike.

Sure, wild rabbit may taste a little more gamey than a domestic rabbit but even a properly cooked wild rabbit can create a delicious meal.

I grew up hunting rabbits and listening to the sound of a howling beagle as it circled a rabbit through the woods.

Small game hunting is not only a tradition for many families, it's also a great way to put food on the table. 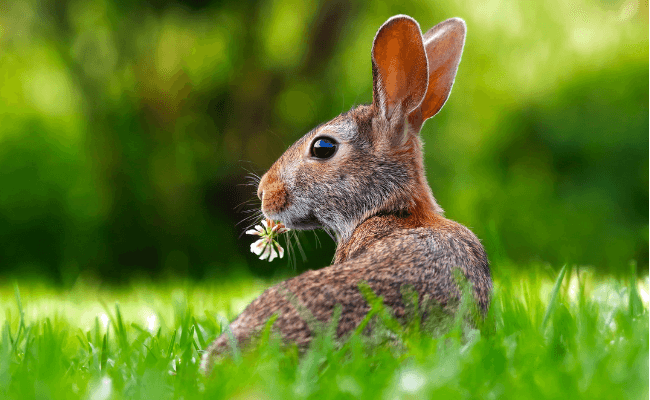 Although there are many different species, the cottontail rabbit is commonly found throughout North America.

Generally, a female cottontail rabbit will have 3 litters a year, with each litter averaging 4 young.

A lot of people are hesitant to try rabbit meat for the first time because it's different.

We're so accustomed to pork or chicken that trying something new is out of our comfort zone.

Cooking Rabbit Compared To Other Meats

Okay, we've already stated that rabbit meat is healthy, but just how healthy is it?

Take a look at this chart that compares rabbit meat to other popular meats found at your local grocery store.

Rabbit meat is a delicate white meat that has very little fat.

Although its appearance is similar to chicken, rabbit meat has a finer grain which makes it a little bit chewier but also more filling.

What's the most popular way to cook rabbit?

Most people agree low and slow is the best!

By cooking rabbit slowly over a low heat (typically described as braising) it creates a meat so tender it's hard to resist.

This recipe works great for both wild and farm raised rabbits.

An average sized farm raised rabbit will feed around 4 people while a wild rabbit will be slightly smaller and feed about 2 people. 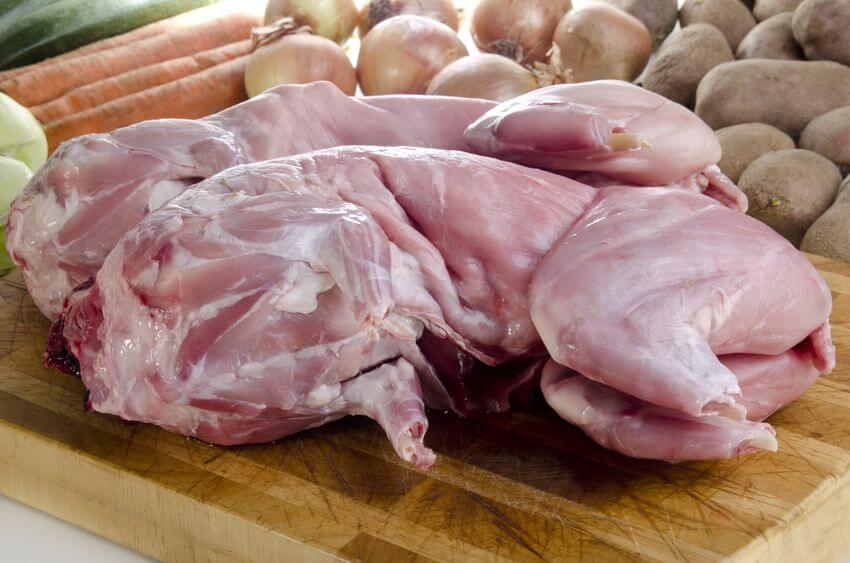 To begin, cut the meat into serving-size pieces and brown the meat in a large skillet over medium heat using 1/4 cup of olive oil.

Once brown, remove the rabbit from the pan and set it aside, keeping it warm.

Next, using the same skillet sauté 1 large onion that has been thinly sliced. Add in 4 minced garlic cloves and cook for 1 minute.

Stir in 2 cups of chicken broth, 1 teaspoon of dried thyme, 1/4 teaspoon of pepper, and 1 bay leaf. 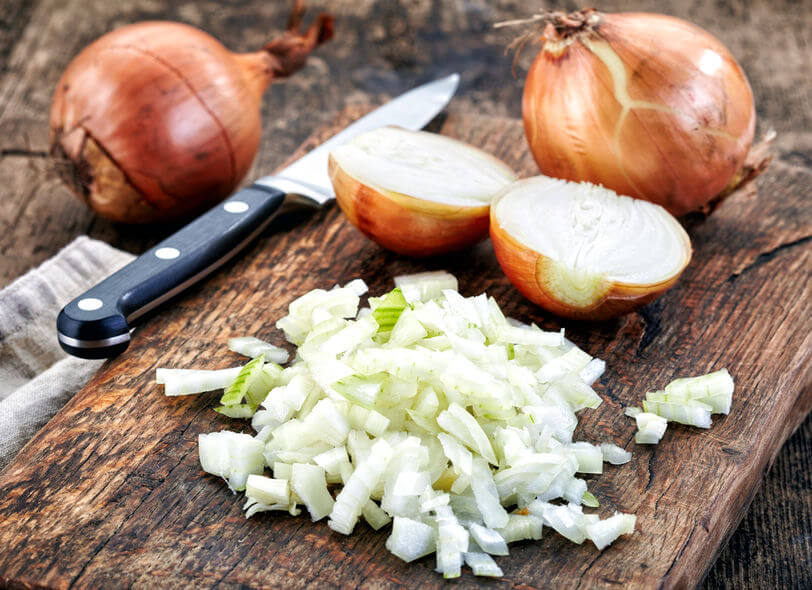 Return the rabbit meat to the pan and bring to a boil.

Next, reduce the heat, cover the pan and allow it to simmer for about 30-45 minutes until the meat reaches 160 degrees in temperature.

Remove the meat and place it on a service platter and discard the bay leaf.

Next, in a separate bowl combine 1/4 cup of flower, 1/4 cup of lemon juice and 5 tablespoons of cold water and mix it together until it's smooth.

Stir this into your skillet juices.

Bring to a boil while occasionally stirring for 2 minutes until it thickens and serve with the rabbit.

Interested in purchasing some rabbit meat but not sure where to find it?

Although some grocery stores do sell whole frozen rabbits in the frozen food section, it may not be common in your area.

One of the easiest ways to purchase farm raised rabbit meat is through a local farm where they raise and process rabbits for domestic consumption.

Local hobby farms are often the best places to look.

Not sure how to find a local provider?

Check out localharvest.org where you can enter a city near you and see a list of local providers in your area.

You'll be surprised how many options are out there!

If you're an outdoor enthusiast, trapping or snaring a rabbit might be more appealing than buying one from a local provider.

Cooking rabbit meat is an essential survival food for many people who practice homesteading in rural parts of the United States and Canada.

A snare is basically a looped piece of wire placed within a rabbit trail that tightens around the rabbit as it passes through.

Snares are great because they're really easy to set and the wire used to make them is very affordable. 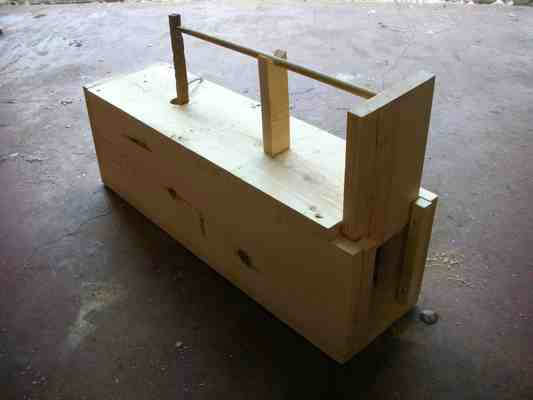 A box trap or live trap also works really well to trap a wild rabbit.  You can make the box trap yourself and they last for several years.

A box trap is very appealing to a rabbit because it simulates a dark hole that rabbits feel comfortable in.

Even if you don't plan on harvesting the rabbit for food, if you have a wild rabbit causing damage around your home to plants or shrubs, you can use the live trap to relocate the rabbit to another area.

From soups, to stews, to casseroles and even jerky..........there's a lot of great ways to cook rabbit.

Whether you raise your own rabbits behind your house, enjoy hunting or buy them from a local farm, don't hesitate to broaden your meat selection by adding a delicious and healthy rabbit to your next meal.